One of the Prince of Persia series that appeared on PSP to play on Android with PPSSPP Emulator. The cool series has a gameplay like POP that appears on the PS2, because this is a POP series that also appeared on PS2 with Title The Two Thrones. With graphics and background 3D background. So the camera angle can be moved to observe the area around Prince. In this game, we should be able to observe carefully the structure of the area around, which is the way to the next area or just knick knacks ornaments in the game arsitekture. Then it must be passed by just jumping or by running through the wall. But that’s the thrill of this game and make the player who plays it feel challenged and entertained while playing it. 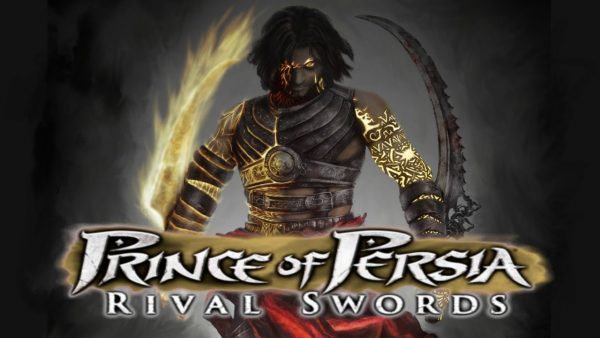 Do not assume this game is just exciting in the acrobatic climbing action yes. Because this game also has an exciting story and worth the enjoy. And the enemies who are ready to slaughter Prince. Maybe at first the player will underestimate the gameplay of this game. Because the area seems easy on the throne and the enemy is also weak to be made in the opponent. Remember the formula of the average of a game? The early chapter is an introduction, or let’s just say it is a warm-up to the next chapter that is more challenging and upsetting to pass. Likewise with this game, as I recall, when I play it on PS2, there are some areas that make me stuck. Usually I will stop playing or playing other games, I can always miraculously continue it. But the series of POP games have an average gameplay and an exciting story.
Actually it’s been a very long time to plan to make this game post first. But since I have not found the matching settings and run very lag on the PPSSPP emulator, then I undo it. But it turns out, when I try to return with the setting similar to the game God of War: Ghost of Sparta, this game lanjay played. More comfortable again when I change a bit of settings in it, because this game is not as heavy as the game God of War. So I can say quite playable and worth playing. Although with a little complicated control. Ribet because I used to play the console version. Where to move the camera just use the right analog. While on the PSP using the combination of L and left analog. But I do not think it’s a big deal, just to get used to it.
How to play Prince of Persia for Android?
1. Download and Install PPSSPP emulator on your device
2. Download Prince of Persia iSO rom
3. Run the emulator and select your Prince of Persia iSO
4. Play and enjoy the game.