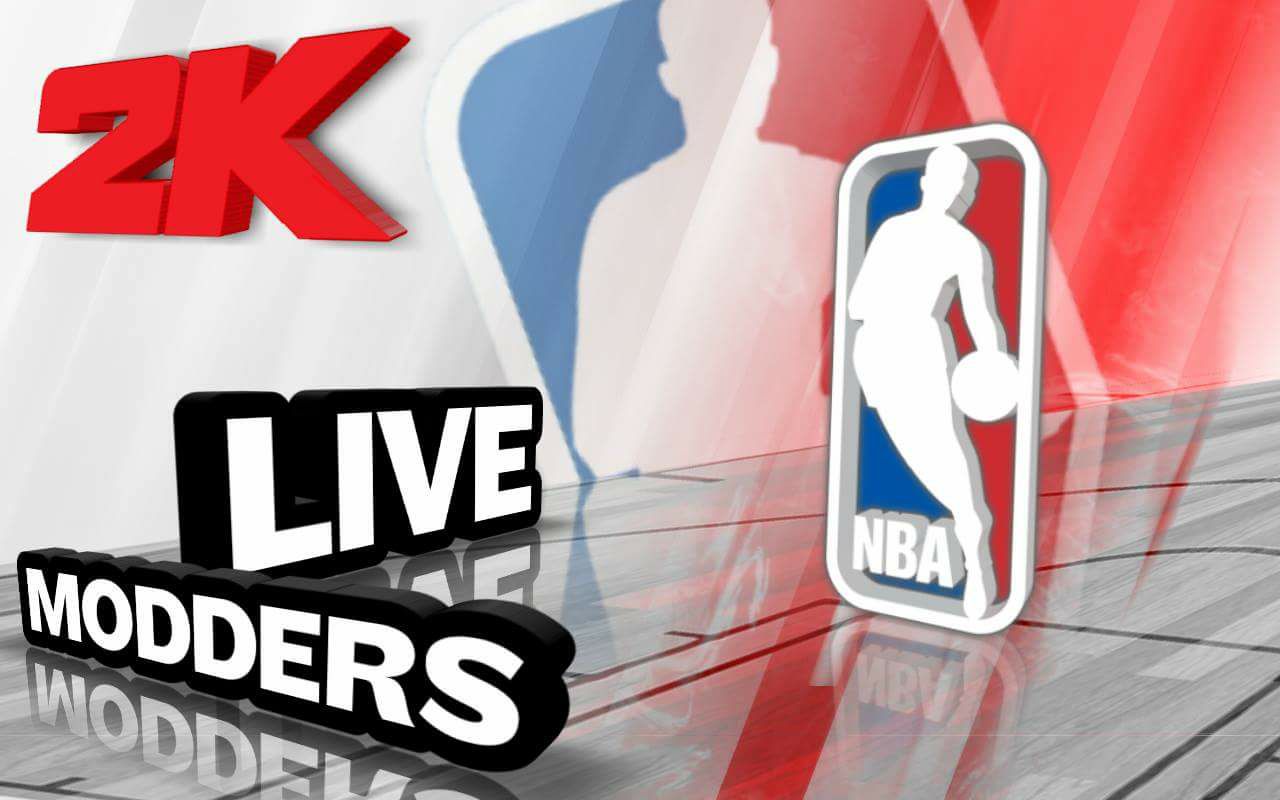 We proudly present to you the NBA 2KLIVE18, a debut project of the 2KLive Modders featuring the gameplay dynamics of NBA2K by 2K Sports and the superb looks of NBA LIVE by EA Sports. This release note aims to fully introduce the 2klive project.
The NBA 2KLIVE18 is a modified(modded) version of NBA 2K14 APK featuring a very large collection of mods packed together in a single game cache file (OBB). The intention is to create a new and improved version of the game we loved since 2013, featuring up-to-date team rosters and nothing but the best-looking set of mods ever packed in an android game.
This is a debut project, meaning this is a project based purely on vanilla NBA 2K14, every mod inside is authentically created by our team. A complete list of what mods consists this game is available below.
– PLAYER CYBERFACES. One of the things we pride ourselves of is the effort and talent we have put in the cyberface mods of this game. We also made sure that generic-faced players or what we prefer to call “Monggis” are almost 100% eliminated.
– USER INTERFACES. We have released two versions of the OBB file with different UIs. This version sports the NBA LIVE 18–PC/XBOX/PS4 looks, while the other has NBA LIVE MOBILE. Prior to the release of the main project, we have released a 2K18 Android UI for 2K14 users on our facebook page. Please do check it if you are interested in it.
– COURTS / ARENAS. All courts are indirectly ported by our court master from actual NBA LIVE 18 graphics, making sure the feels a next-generation game in an android device is attained at a super-satisfactory level.
– SHADERS. We had the best coffee brewer in town to mix the shaders used in the 2klive project. Expect nothing less.
– TEAM ROSTERS. Updated up to the June 1, 2018 (Before NBA Finals) With a bittersweet twist.
– TEAM LOGOS. We immitated the NBA LIVE 18 tip-off team logos, starting five card type.
– UNIFORM JERSEYS & SIGNATURE SHOES. All updated.
– REPLAY ANIMATION. ESPN on EA (from NBA LIVE 18)
– PLAYER SKINS, ACCESSORIES AND TATTOOS. Well categorized and designed player skins and accessories. Superstar players have 100% accurate tattoos.
– CROWD. LIVE18 and 2K18 crowd merged together to create the best-looking home court advantage!
– COMPLETE IN-GAME PRESENTATION. From scoreboards,panels and control pads to player circles and motion arrows, expect to have the best mod experience inside and outside the game.
– AUDIO. The audio mixing implemented in this project emulates real TV broadcast sound volumes, [almost] complete player name calls, improved arithmetics of the commentating, LIVE18 soundtracks and reverbed mix of in-game music.
– SEVERAL ORIGINAL MOD CONCEPTS FIRST SEEN FROM THE 2KLIVE PROJECT.
DISCLAIMER: We are not associated with any of the original development teams of 2K China and Visual Concepts, as well as EA Sports. We do not own the default NBA 2K14 APK and OBB, as well as the various NBA LIVE 18 images used in this project.
How to install the game NBA 2KLIVE18 APK + OBB with cache?
1. Download game APK file and Game Cache
2. Go to your File Manager and navigate your Download folder.
3. Find the gamecache file and tap long press the file and tap the menu in your phone and tap Extract or Decompressed.
4. After Extract or Decompressed the file, Copy the folder that start in com. and paste to Android/OBB folder or Android/Data. you can see in Download orange button above where to put the cache file
5. You can now Install the apk and open it.