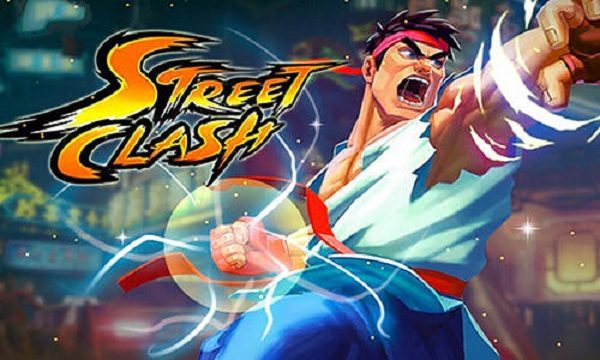 Enjoy the pleasure of killing and slaying all the enemies in front of you! Be the king of Kungfu, the last one standing over all your enemies!
FEATURES:
Adrenaline-fueled combat RPG with an immersive, intriguing storyline.
Plunge into epic combat sequences and render in astonishingly lifelike details by an all-new animation system.
Very Addictive free game.
More fighter characters will be your enemies.
Simple control. Run without mobile data.
Game modes are available for thousands of hours of enjoyment even when playing alone.
How To Play：
Quickness is key to win the hand to hand fight.
Pull-off awesome martial art fighting styles such as “Boxing”, “Karate”, “Tae Kwon Do”, “Sumo”, “Drunken Fist”, “Muay Thai”, and much more with a simple tap of a button.
More than 10 kinds of defensive gear and devastating weapons. Each of them has their own special effect!
Upgrade your weapons and gear, enhance your powerful skills for optimal battle experience.
Take timely decision, attack on enemy with punches and kicks on proper time and block enemy attack by using accurate and speedy action.