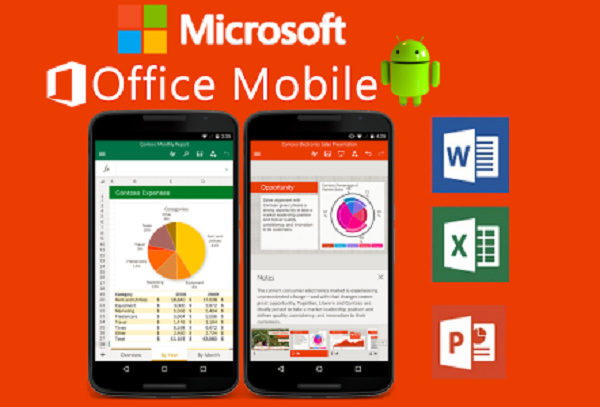 The suite of apps can run on any Android phone running on version 4.4 KitKat or later. It will be free, as is always the case, but power users have the option to get access to more advanced features via in-app purchases. It will need a phone with 1 GB worth storage to work.
Android M is not yet supported. The app is virtually the same as its iOS counterpart.ccording to Microsoft, the preview version was quite successful with installs on 1900 different phone models in 83 countries. The apps are still not meant to handle the entire workload, rather they are meant to be used for simple editing tasks on Word, Excel and Powerpoint. You can also store your Office stuff on OneDrive or any other cloud storage service such as Dropbox or Google Drive.
Redmond has partnered with 30 companies to make these apps more accessible by pre-loading them in several Android phones from companies such as LG and Samsung.
The app brings a load of good news for people who continue to prefer Microsoft’s suite over Google Docs on Android. While you need an Office 365 subscription to get all the features, basic accounts can view and even get to edit a bit of stuff right on their phones.