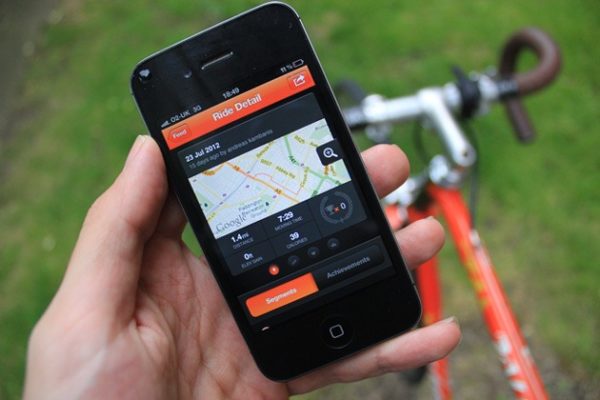 This app is free but the elite upgraded versions costs 4.99 dollars. This is the best bicycle ride tracking app.This iOS only app collects a bunch of data and it is very accurate contains a lot of well thought out features and appeals to fitness conscious people who love sports and are involved in more than one sport at a time.cyclometer can also be used to track walks, runs and other activities.it does not include the calories counting feature but it is packed with data about your biking outings.