Shinobido: Tales of the Ninja is a stealth-based video game developed by Acquire, for release on the PlayStation Portable. 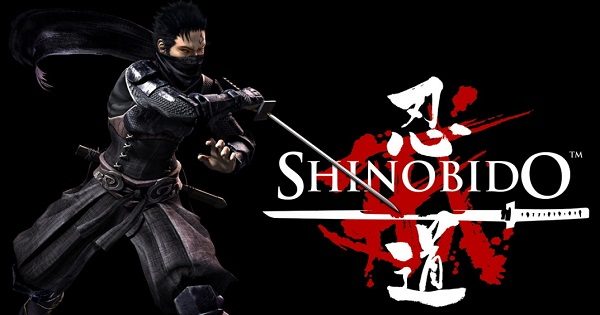 Tales of the Ninja is the sequel to Shinobido: Way of the Ninja. The game engine of both titles are very similar, and by using a USB cable, players can IMPORT their custom missions created with the mission editor from the console version onto the portable version. All the story missions were created with the mission editor, for a total of 50 missions. A North American version was to be released as Shinobido Homura: Soul of the Ninja but was cancelled.