Developed by Japanese developer Bushiroad and Craft Egg, the game is a project from the girl band franchise BanG Dream!. Beside having musical elements, it is also a simulation game where players are able to foster the girls. バンドリ！ ガールズバンドパーティ！ 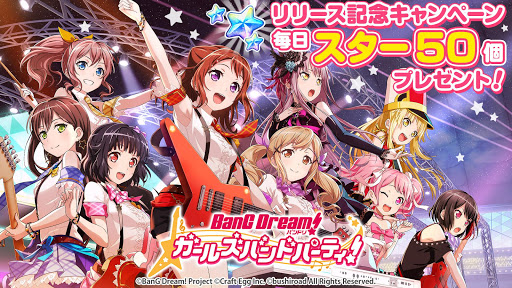