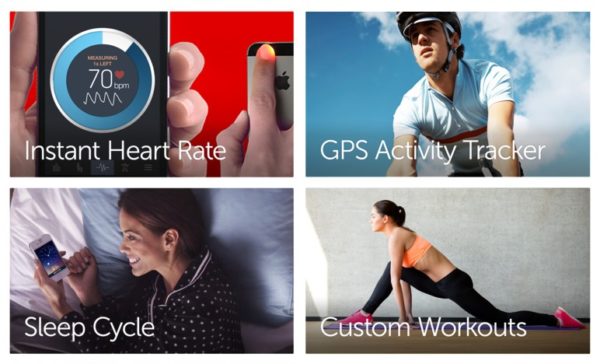 Argus is a free app available on iOS only.it is activity tracker gateway app.Argus tracks the activity directly through the iPhone rather than via separately purchased device.as long as the phone is with the person all day long Argus will watch the movements of a person.one can log workouts, keep an eye on the amount of water drank, taking photos of food to inspire oneself to stick to a healthy life style. Be cautious because Argus drains the battery quickly but not on iPhone 5swith the built in M7 coprocessor, designed exactly for this purpose.